Carey Professors Weigh In
on Poverty and Poor Issues

Carey professors Chan and Brackney have joined major global specialists in an examination of religious perspectives on the poor and poverty. Their essays are found in a recently released book, Poverty and the Poor in the World’s Religious Traditions: Religious Responses to the Problem of Poverty (2019). Dr. Chan’s work focussed on the Chinese religions and Dr. Brackney contributed the chapter on the comprehensive Christian Tradition, as well as a chapter on “Religion as a Framework for Understanding Poverty.” Overall, the book was edited by Dr. Brackney and Dr. Rupen Das, former Canadian Baptist Ministries and World Vision staff, now the National Director of the Canadian Bible Society. Other contributors included specialists on Buddhist, Hindu, Jewish, African, and North American Aboriginal traditions, representing universities across North America, India, and Africa. The volume was published by Praeger/ABC-CLIO, which specializes in the social sciences and humanities. 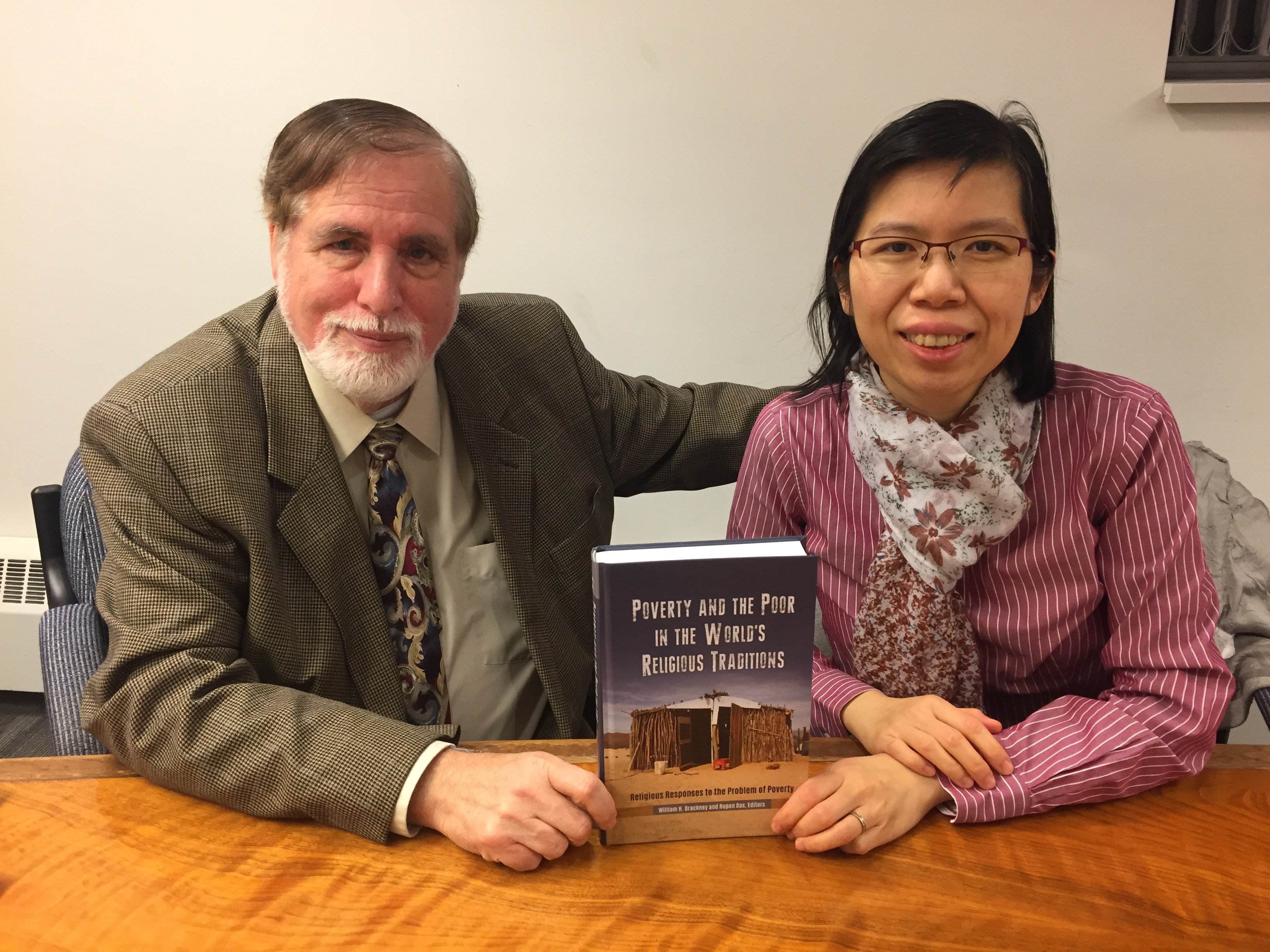 Dr. Brackney, director of the William Carey Centre for Excellence in Ministry at Carey, commented that “it is this type of deepening concern that our work needs to make a priority for the global Christian community.”