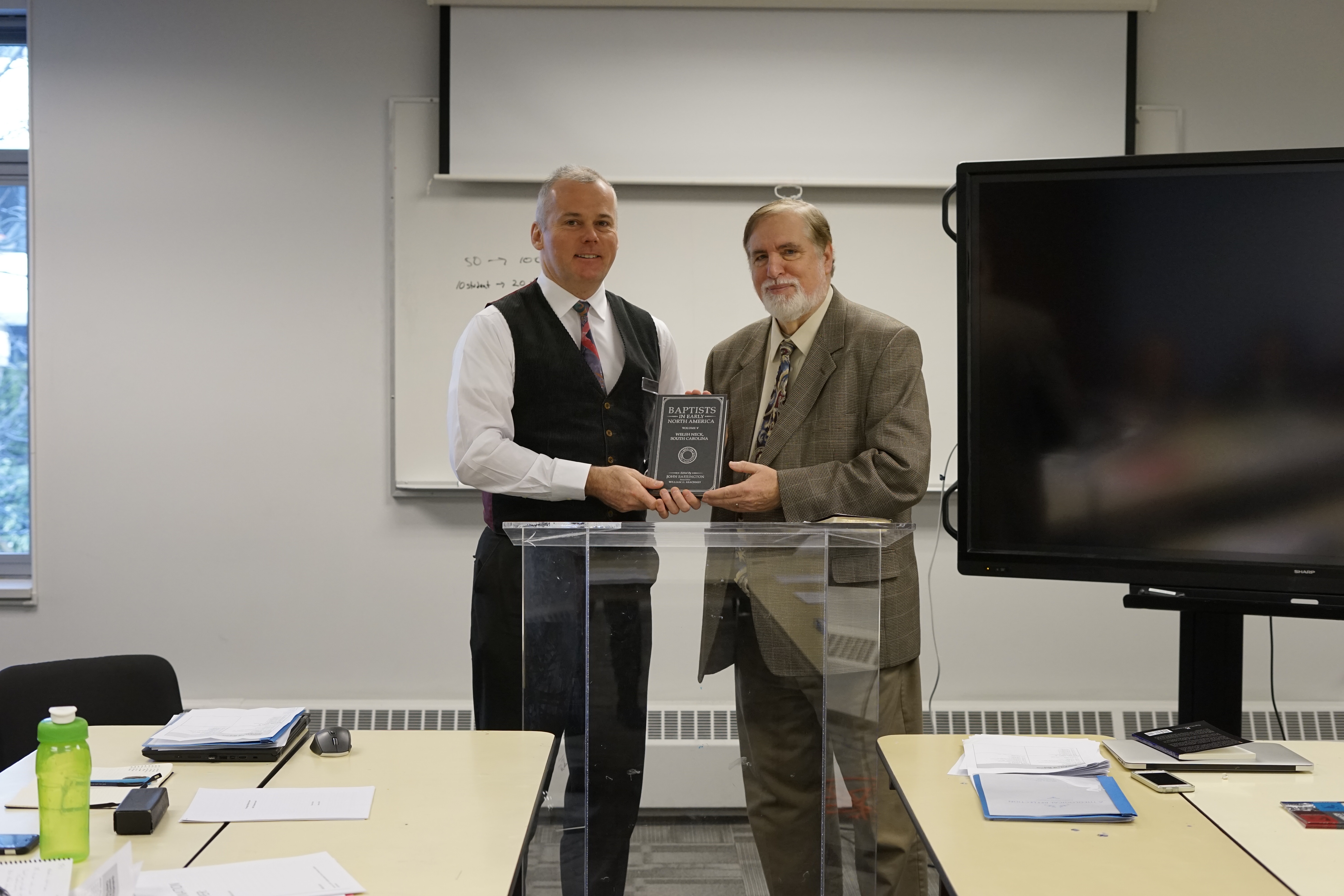 According to Carey Centre Director, Dr. Brackney, the Welsh Neck congregation was a pioneering church among Baptists in eighteenth century North America as a multi-cultural congregation. It shares the multi-cultural outlook in mission with Carey Theological College and the William Carey Centre. Here Baptists from Wales, the American colonies, Black slaves and aboriginal peoples mingled in a single congregation, founded in 1738.

The book features an historical introduction and a transcription with notes of the original records of the Welsh Neck Baptist Church. The records vividly demonstrate how a congregation grew to embrace new opportunities and challenges. It is a priceless gift to scholars and church folk alike, Dr. Brackney commented.