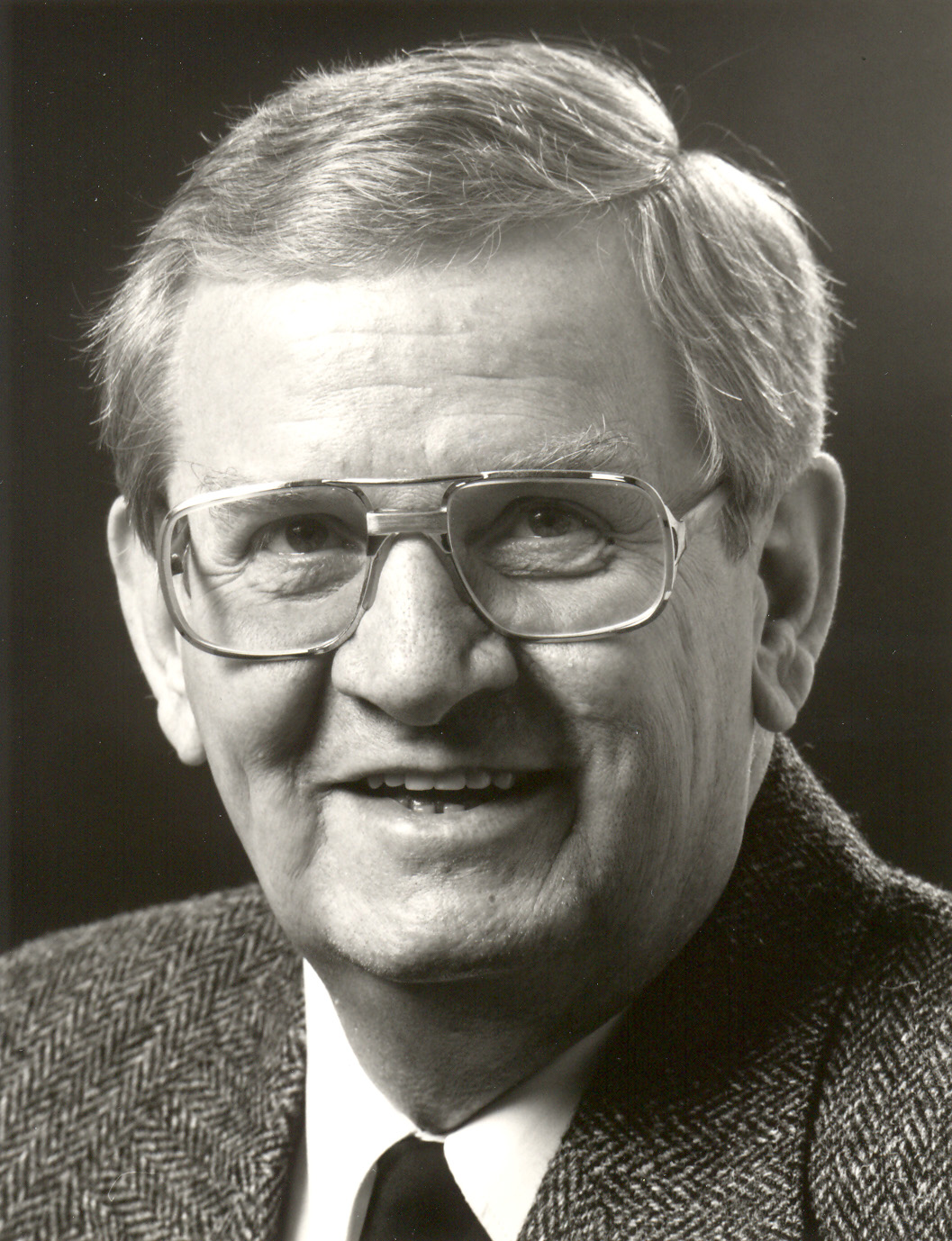 Collins was the Principal of Carey Hall from 1985 to his retirement in 1994. Known as a kind, faithful and discerning leader, Collins helped to solidify Carey’s mission as both a Christian residence and a theological institution. He was also a member of the faculty, serving as the Director of Field Education and helped to establish the Certificate in Ministry first for Mustard Seed Church, and then for international work in Kenya, where he travelled to teach with other faculty members.

“Every day, I walk by Phil’s picture hanging alongside those of other past Principals and Presidents, Ernest Runions, Roy Bell and Brian Stelck. I am reminded of his strong and courageous leadership in navigating Carey through periods of both prosperity and hardship. I, along with Carey's staff and faculty, am humbled to build on the foundation which Phil was instrumental in laying,” said Rev. Dr. Colin Godwin, Principal of Carey Hall and President of Carey Theological College.

Collins was committed to strengthening the pastorate, particularly for the Baptist Union of Western Canada (now the Canadian Baptists of Western Canada). He served as the BC Area Minister for 9 years prior to his appointment as Principal of Carey. He was the first Director of the Graduate Internship Program (GIP), a program that pastors were required to complete prior to appearing before the denomination’s Ordination Examining Council.

“As an educator, pastor and mentor, Phil Collins had an incredible impact on shaping the next generation of leaders of the Canadian Baptists of Western Canada (formerly BUWC), of which I am one. I’m incredibly grateful for his love for the church and the practical ways he taught his students. On behalf of our entire denomination, I say thank you to Phil for his years of service and dedication. We mourn his death, and we celebrate his welcome into his heavenly home,” said Rev. Rob Ogilvie, Executive Minister of the Canadian Baptists of Western Canada.

To honour his heart for students, in lieu of flowers, the family requests that gifts be made in memory of Rev. Dr. Philip Collins to Carey Theological College to support student scholarships. You may do so by following this link: carey-edu.ca/InMemoryOfCollins

The memorial service will be held at Bethany Baptist Church, 22680 Westminster Hwy, Richmond, BC on Tuesday, June 18 at 2:00 PM.

The full obituary can be found here: www.mbfuneralsbc.com/notices/RevDrPhilip-Collins