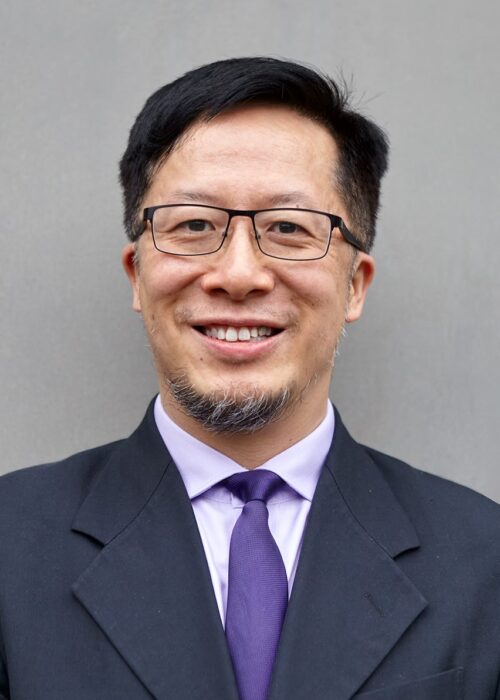 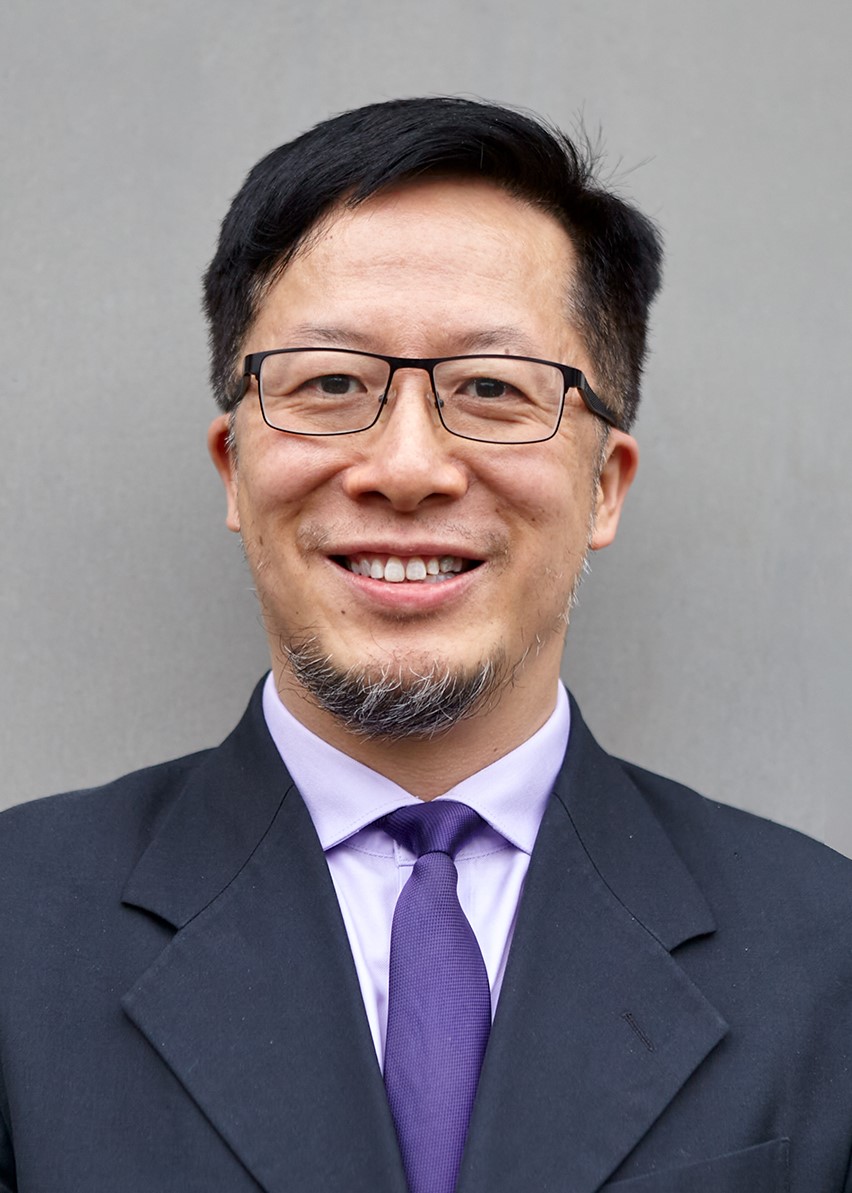 Jimmy Chan is a Ph.D. (Candidate) of University of Toronto. His primary research areas include Augustine’s theology of emotions and happiness, theological anthropology, trinitarian theology, ecclesiology and political theology, as well as historical theology, Stoicism and Christianity, biblical theology and Christian ethics. As a pastor-theologian, he is interested in exploring the theological relevance and applications of Patristics to the contemporary world and church settings.

He holds three different academic degrees from the University of British Columbia, namely, B.A.Sc. (Chemical Engineering – Chem Hons), B.Sc. (Computer Science, minor in Commerce), B.A. (Psychology) and a M.Sc. (Chemistry) from the University of Toronto. After working in the I.T. field for ten years, following God’s call, he went to Hong Kong and completed a M.Div. and Th.M. from Alliance Bible Seminary, where he received another call from God to become a pastor-theologian to equip God’s kingdom workers with sound theological education.

He is the recipient of the 2021 Congress Graduate Merit Award granted by The Canadian Federation for the Humanities and Social Sciences, and several prestigious fellowships from his Trinity College, where he has acted as a Teaching Assistant in several courses, including Systematic Theology and Birth of Theology and has offered twice his own course on “Introduction to Augustine of Hippo”. Also, he has also taught “Church History III”, “Augustine – the Cross-generational Pastor-Theologian” and “Biblical Greek Primer” courses in Cantonese at Alliance Bible Seminary Centre of Canada. As well, he has served as an online tutor for the eCampus of the Alliance Bible Seminary in Hong Kong.

He has also presented papers at a number of academic conferences, including the Canadian Society of Patristic Studies (CSPS), the North American Patristics Society (NAPS) (both of which he is a member of), international conferences respectively held at McGill University, University of St. Michael’s College in Toronto, Zhejiang University in Hangzhou, China, Okayama University in Okayama, Japan and the Seventeenth and Eighteenth International Conference on Patristic Studies in Oxford. Pastor Jimmy, as he is often called by his congregants, has shepherded young and career adults and taught Sunday school courses for more than a decade before starting his new position as an assistant professor at Carey.