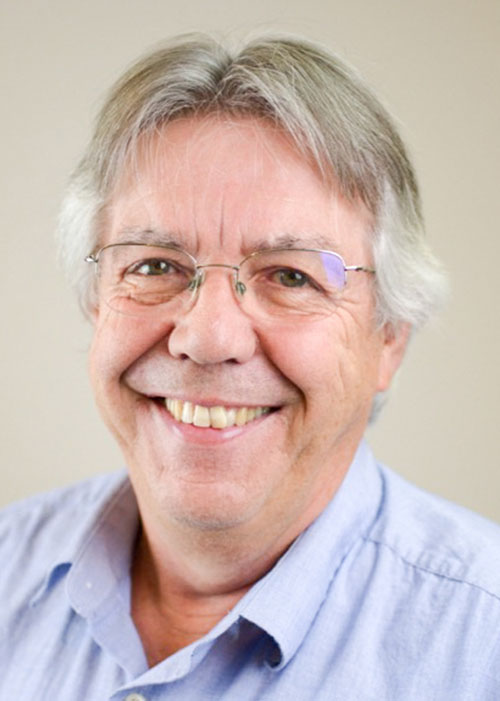 Rev. Dr. Leslie Biggs has over 25 years of pastoral ministry experience as well as several years teaching in a Bible College. He is the Interim Director of the Centre for Spiritual Formation (CSF), and the Master of Arts in Spiritual Formation (MASF) program at Carey since September 2015.

Biggs holds a Doctor of Ministry from Carey (2011), and prior to that, he earned a Master of Divinity (1982 - Regent College / Carey). An ordained minister since 1987, Biggs has been the Minister of Elk Lake Baptist Church in Saanich, BC for the last 20 years. His emphasis has been on congregational renewal, spiritual formation and connecting the ministry of the church to the kingdom of God. He left the position at the end of July 2015.

During his time at Elk Lake, he was also a board member and instructor for Christian Community College, an educational initiative in Victoria offering evening courses across denominational lines. He’s taught at Carey as well as Tyndale University College & Seminary in Toronto, and served on the Carey Board and Senate from 2012 – 2014.