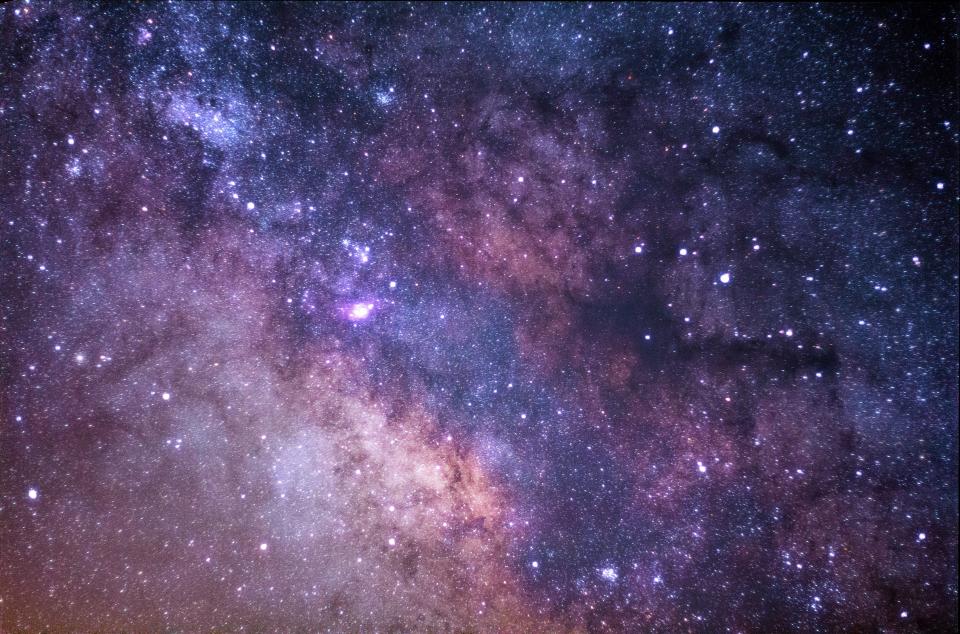 THE WORD OF GOD

In the past God spoke to our ancestors through the prophets at many times and in various ways,2but in these last days he has spoken to us by his Son, whom he appointed heir of all things, and through whom also he made the universe.3The Son is the radiance of God’s glory and the exact representation of his being, sustaining all things by his powerful word. After he had provided purification for sins, he sat down at the right hand of the Majesty in heaven. 4So he became as much superior to the angels as the name he has inherited is superior to theirs.

THE WORD OF GOD

God has opened himself up for all to know Him. He has given us His word to understand Him. Knowing that God loves us and wants to know us, how does this change our understanding of God?... 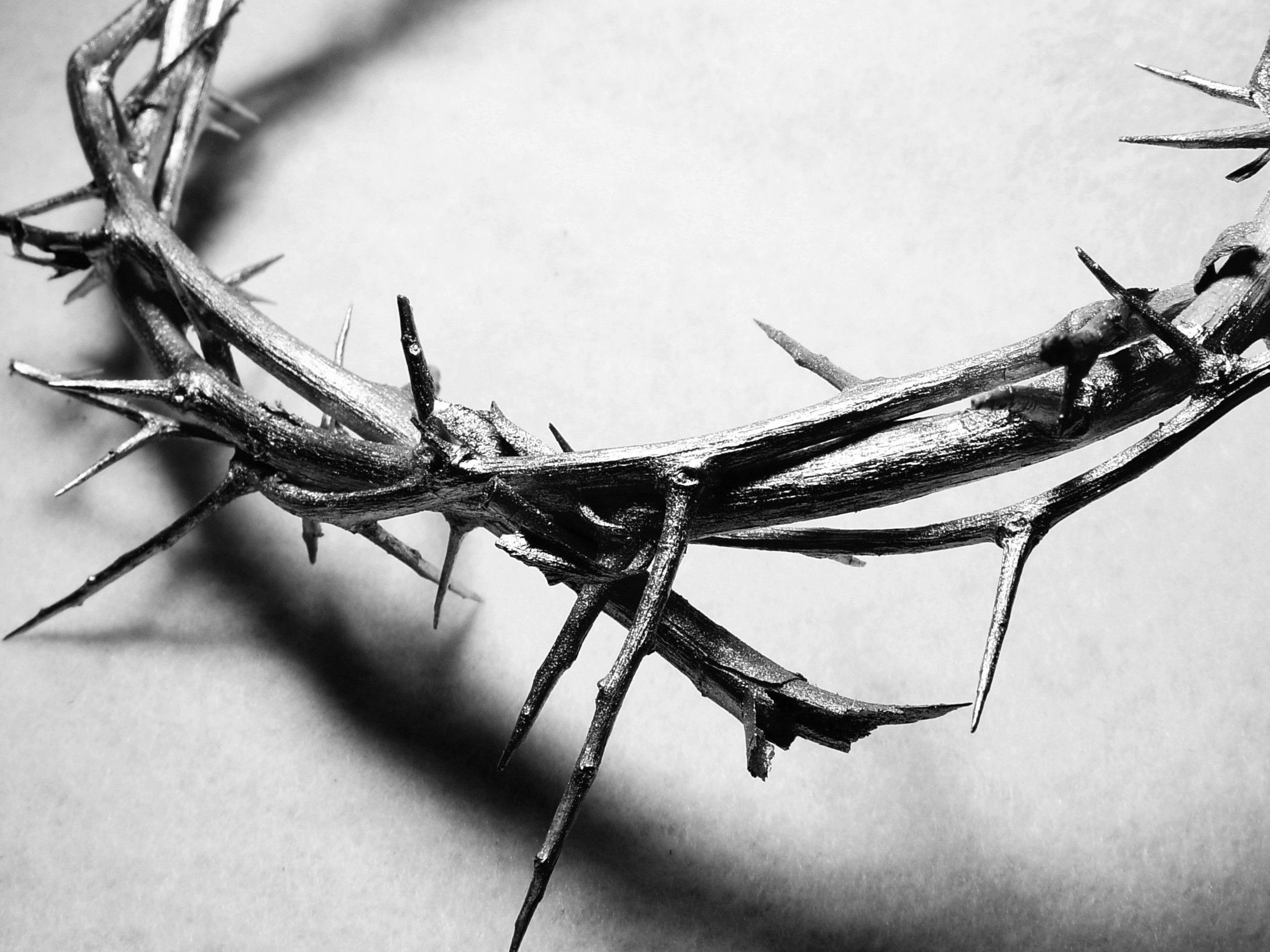 THE SON OF GOD

When you think about what Christ “says” to you through his life, death and resurrection, what words come to your heart and mind?... 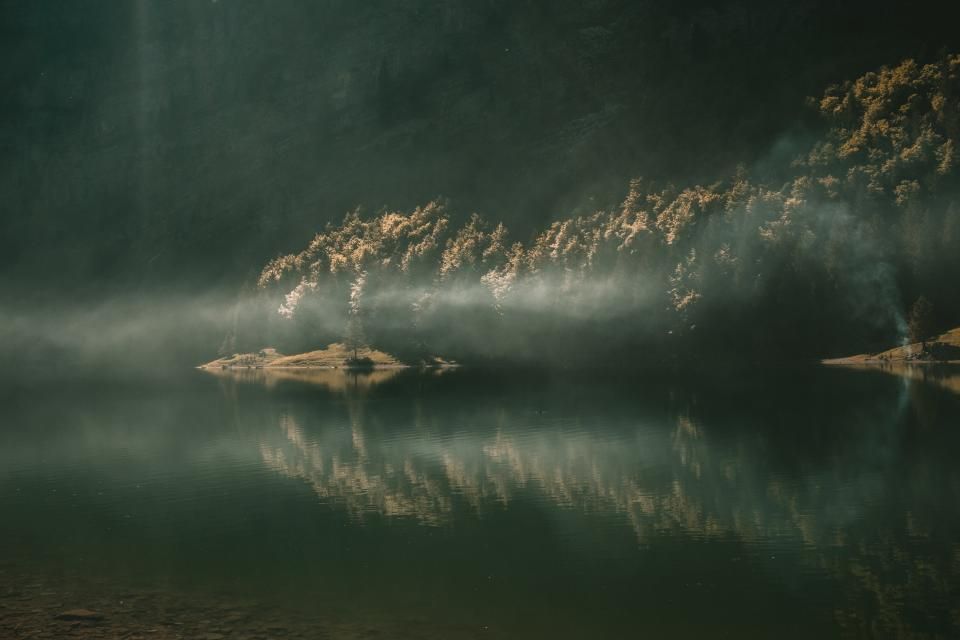 THE REFLECTION OF GOD

God sees us, your strengths and weakness and knows ou needs. What areas of your life do you need God to looking into and shine His light?...