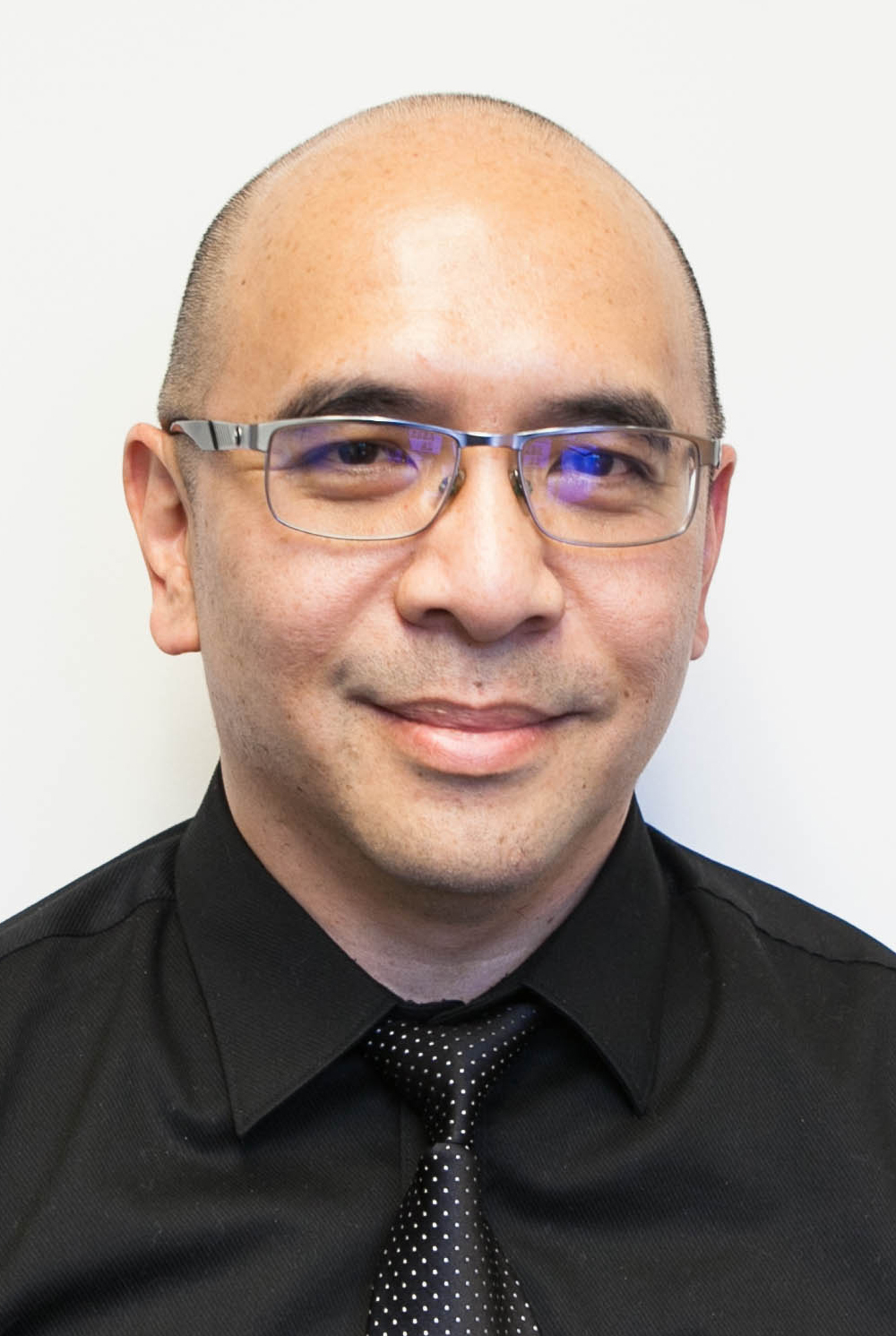 Clement is the owner of Press & Translation Services (Richmond, BC), having been a professional and certified translator in Canada for two decades, and serving as a national certification examination marker for CTTIC. He is also a Commissioner for Taking Affidavits for the Province of British Columbia since 2013.

He holds a PhD degree in Religious Studies at UBC, and master's degrees in Pharmacology & Therapeutics, Chinese History, and New Testament Studies from UBC and Regent College respectively. His research interests include an examination of the earliest Chinese translations of the Christian Bible, and has often presented papers regarding Asian translation and hermeneutics of the Bible at various international conferences such as the SBL, AAS and ICAS conferences.

Clement is the president and one of the founders of Kyrios Culture Association (王者文化), a Canadian registered charitable organization specializing in Christian cultural ministries. Its major ministerial focuses being Grace Melodia (頌恩旋律), a Chinese Christian music group that is responsible for numerous Christian CDs, songbooks, and two musical pieces. It currently has 6 locations worldwide - Calgary, HK, Seattle, Sydney, Toronto, and Vancouver - ministering to Christians and non-Christians alike with inspirational music & songs and a caring heart.

Get in touch with Clement: ctong@carey-edu.ca