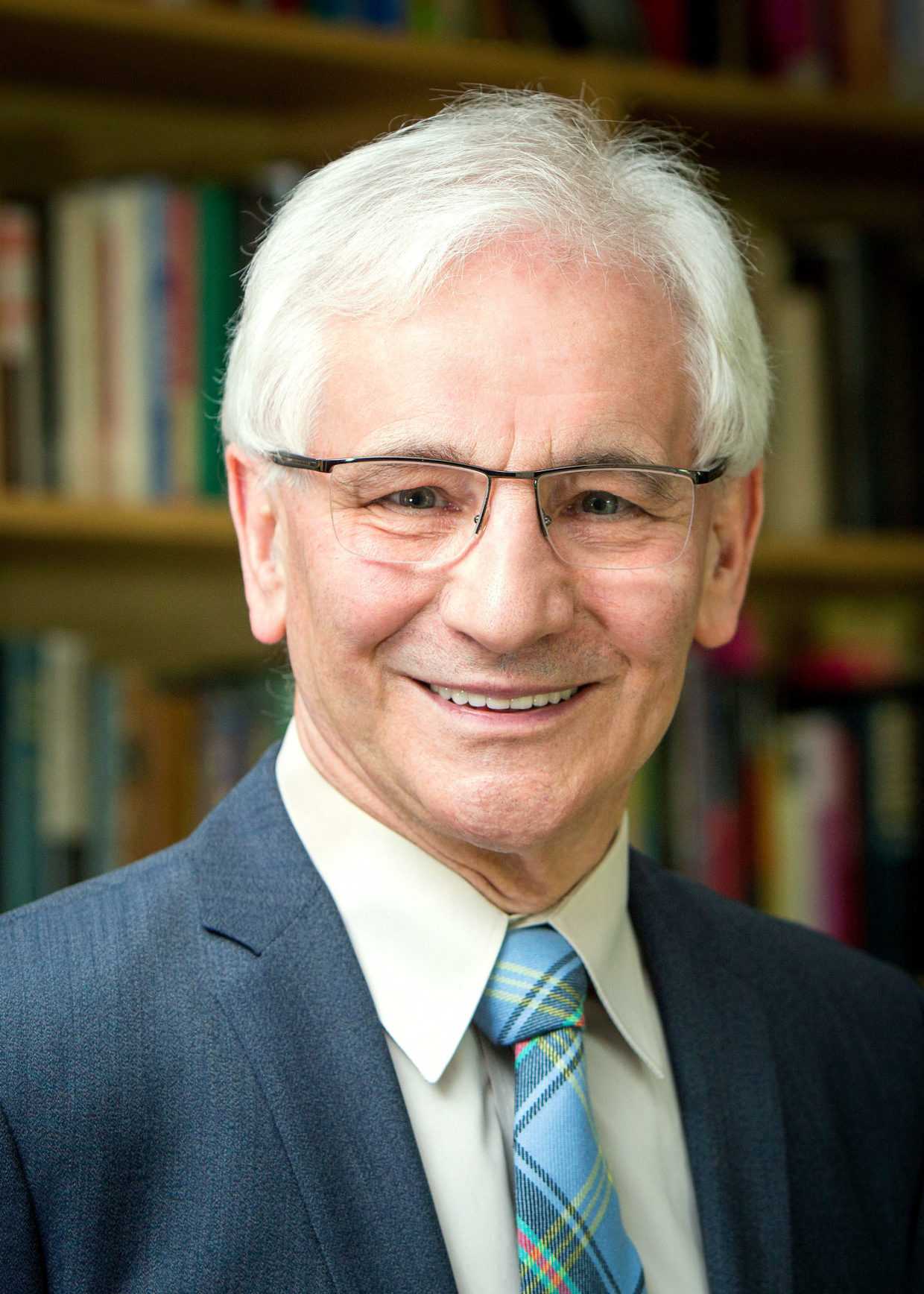 Irving Hexham left school at fifteen to become an apprentice gas fitter in Stockport, England. An evangelical conversion at the age of eighteen dramatically changed his life and put him on a path that led to Francis Schaeffer and L'Abri where he was encouraged to study world religions at university. Subsequently, he gained his BA (Hons) in Religious Studies from the University of Lancaster where he studied with Ninian Smart. He obtained his MA in Religious Studies and Theology, "with commendation," from the University of Bristol where he also completed his PhD in history. His MA thesis was the first British study of the New Age Movement (1972) while his PhD (1975) dealt with the origins of apartheid as an ideology. Both theses addressed contemporary challenges to Christian faith.

Irving is an elected Fellow of both the Royal Anthropological Institute and Royal Historical Society and listed in Whose Who in Canada. He has published 37 books, short monographs, and reports in addition to 83 academic articles and chapters in books plus another 72 short academic encyclopedia articles. His scholarly articles have appeared in leading academic journals such as African Affairs, The Journal of Contemporary History, Koers, Religion Compass, Nova Religio, The Journal of Contemporary Religion, Religion, Studies in Religion and the Zeitschrift für Religions-und-Geistesgeschichte.

His books include Understanding Cults and New Religions (Eerdmans, 1986) written with his wife Karla Poewe, and The Concise Dictionary of Religion (InterVarsity Press, 1993). Both are available as a free pdf download from: http://www.understandingworldreligions.com/ His is latest book is Understanding World Religions, (Zondervan, 2011).

Irving's writings are translated into Dutch, German, Portuguese, Russian, and Spanish. In 2008 he was awarded a Festschrift at the Humboldt University in Berlin. Its title is Border Crossings: The Explorations of an Inter-disciplinary Historian, edited by Ulrich van der Heyden and Andreas Feldtkeller (Stuttgart, Franz Steiner Verlag, 2008).

In addition to his academic work Irving frequently speaks in churches and to Christian groups. He has given numerous popular lectures and published articles in Christianity Today, Christian Week, Charisma, Third Way, the Christian Research Journal and various other magazines and newspapers. He is a regular radio and television broadcaster in Canada and has lectured at universities worldwide. Most recently he participated in a ten part series for the History Chanel on miracles. You can find out more about his work at http://people.ucalgary.ca/~hexham/.