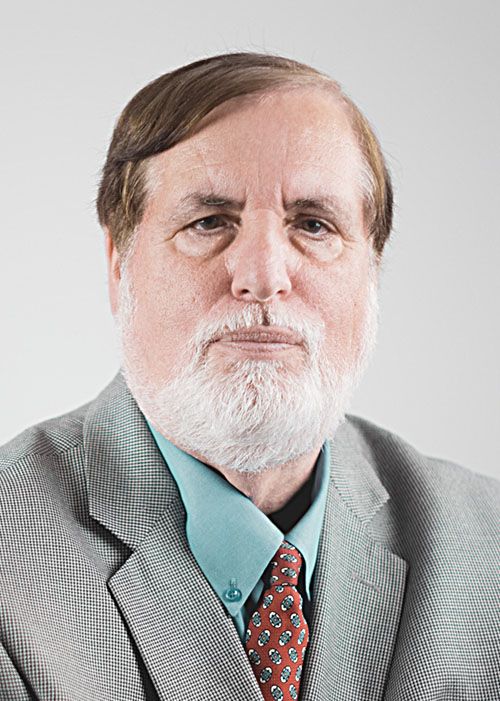 William Brackney recently retired from Acadia University’s Faculty of Theology as the Millard R. Cherry Distinguished Professor of Christian Thought and Ethics. He is currently in his fifth year as Chair of the Board of Governors of the Canadian Bible Society and he was recently elected Professor Emeritus at Acadia University. He has served as Principal and Professor of the History of Christianity of McMaster Divinity College and Dean of Theology at McMaster University, served on two faculties at Toronto School of Theology, and was Chair of the Department of Religion at Baylor University. Dr. Brackney was for several years the executive director of the American Baptist Historical Society and curator of the Samuel B. Colgate Baptist Historical Collection, and more recently the director of the Acadia Centre for Baptist and Anabaptist Studies. Currently, he is a Fellow of the Institut fur Baptismusstudien des Theologischen Seminars, Elstal, Germany, and Research Fellow at the Baptist Seminary, Vrije Universiteit Amsterdam.

Professor Brackney has published extensively in a wide array of academic disciplines including historical theology, Baptist life and thought, religion and human rights, and ecumenical and interfaith conversations. The author of over forty books, his most recent publications are: Maritime Baptist Old First Churches: Narratives and Prospects (ACBAS) and The Early English Baptists and Their Theological Formation (Regent’s Park, Oxford). Currently he is editing the works of Walter Rauschenbusch (3 vols., Mercer University Press) and preparing a two-volume work, The Poor and Poverty in the World’s Religions (ABC-CLIO) for publication. He is general editor of the series “Baptists in Early North America” (Mercer University Press, 15 vols.)

Dr. Brackney has been an active participant in the Baptist World Alliance, having served on human rights and theological education committees, and chairing the Division of Study and Research. Currently he is chair of the Steering Committee for the Interfaith Council of Nova Scotia and the Chair of the Continuing Committee of the Believers Church Conferences. He is an ordained Baptist minister and has served several Baptist congregations in Texas and Nova Scotia. Dr. Brackney and his wife, Kathryn, reside in the Gaspereau Valley in Nova Scotia, and have three grown children.

Get in touch with William: wbrackney@carey-edu.ca